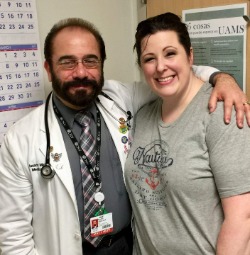 “My Farmers team has always told me that my health comes first,” Cala McCool, Universal Banker in Texarkana said. “I was very upfront when I pursued a job at Farmers Bank & Trust three years ago. They have been supportive of my trips to Little Rock.”

McCool first discovered a lump when she was 27 years old. She was breast feeding her five-month-old son, Malakai, and thought nothing of it. Seven months later, she went in for a mammogram and biopsy.

“The lump turned out to be breast cancer,” McCool said. “It had spread to some of my bones, making it Stage 4.”

Now, 31 years old, McCool said she is in remission by the grace of God. She encourages those who have to face the battle to find a support system to share daily struggles with and do research.

“If you feel uncomfortable about a certain treatment, ask if there is another option,” McCool explained. “Don’t feel like you have to do it just because that’s what everyone else does. Thankfully, I never had to go through chemo or radiation.” 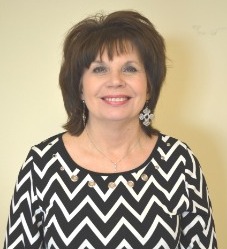 Bea Little, an Executive Assistant in Prosper, Texas, was diagnosed with breast cancer in July of 2011. She said her saving grace was getting regularly scheduled mammograms.

“Nothing ever showed up,” she said. “One day I decided to get one done in Little Rock and the mammogram was suspicious. They thought it was calcium. Within three days, they ordered a sonogram and a biopsy, and I found out it was cancer. I was scheduled for surgery just a month after my diagnosis.”

For her, it was a best-case scenario. Little said her odds of getting cancer again are one percent, and without early detection, the odds could have been much higher. 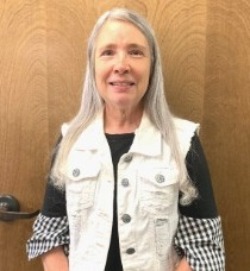 “I had a normal mammogram in October of 2012, but found a lump in May of 2013, just seven months after the normal report,” Harris said. “I chose to have a bilateral mastectomy. All of my scans were clear until 2017 when the cancer returned. I went through five weeks of radiation, five days a week. I continue to have yearly scans and they have been clear the last two years.”

While Harris has only worked at Farmers for seven months, she said everyone has been supportive of her journey. 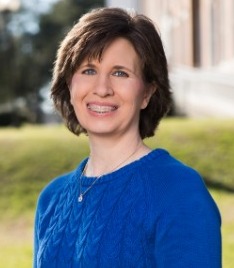 Across the street from Harris in Magnolia, Kristin Kirkpatrick works as a Loan Assistant. She, too, feels like staying positive and active during the journey is important to healing when faced with a cancer diagnosis.

“I was blessed to be diagnosed at an early stage,” Kirkpatrick said. “My doctors worked with me to develop a plan that included surgery, chemo, and radiation.”

She has been at the bank for 17 years now and said her work family kept her going during that difficult time.

“Most important were the prayers for healing, but there were so many acts of kindness,” she said. “The one that really stands out to me is when my coworkers at FBT surprised me with gas cards to help with the travel expense to treatment.”

While each of these women have faced the fear of a breast cancer diagnosis, they all have their own unique journey and encourage regular screenings and self-exams. Farmers Bank & Trust is proud to raise awareness about breast cancer and the importance of early detection.

Farmers is the presenting sponsor for Party in Pink, a fundraiser for the Susan G. Komen Texarkana Race For the Cure. For more information about the event, click here. For resources and ways to get involved, visit komenarkansas.org. 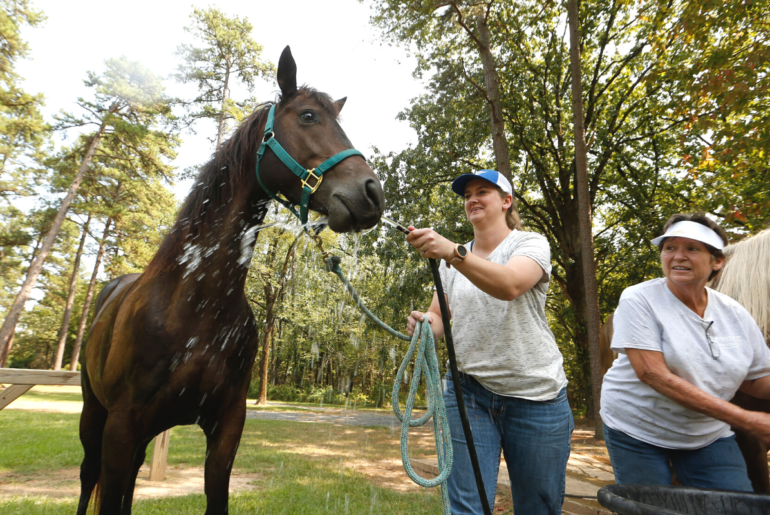 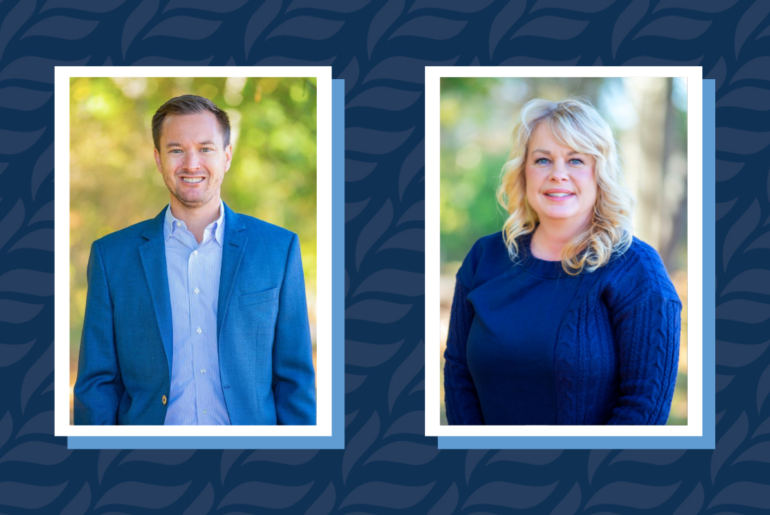 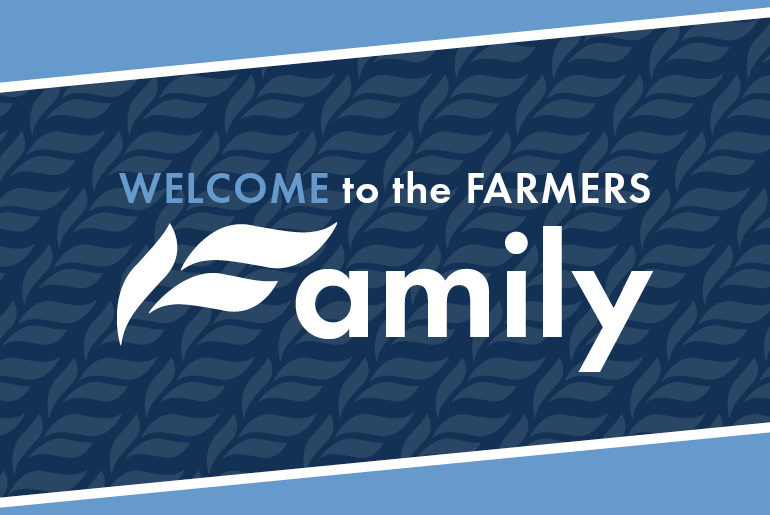