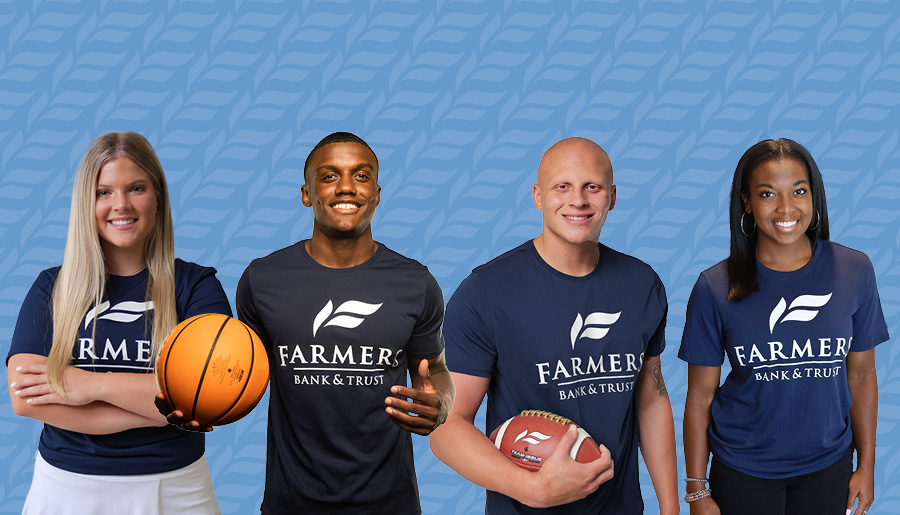 Chris Gosnell, FBT’s chief executive officer, is excited by this new opportunity to support education locally. “These first four student partners will be the beginning of deepening our relationships with our Farmers communities through NIL support,” Gosnell said. “We can’t wait to see our Farmers student-athletes continue to excel.” 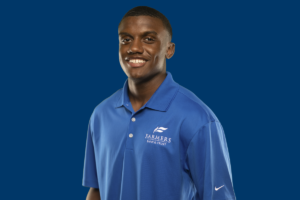 Ford graduated from Magnolia High School and will be playing as a freshman for the University of Arkansas (UA) men’s basketball team. In his high school career, Ford was named the state final Most Valuable Player three times. This March, Ford led in scoring at Magnolia’s state championship final against Blytheville, capping off the team’s undefeated season. 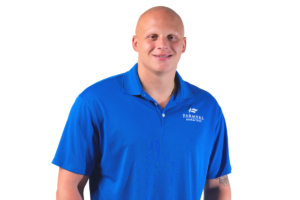 Ratcliff of New Boston, Texas is entering her sophomore year playing for the University of Texas (UT) softball team. During her freshman year, she played 16 games as a pinch hitter/runner, third baseman, or outfielder. She is part of the first team in UT’s program history to reach the championship series of the Women’s College World Series. 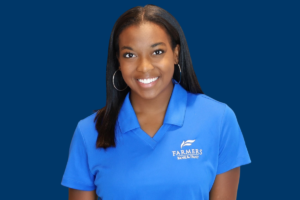 Rising sophomore Price hails from Coppell, Texas, and is a member of the UA gymnastics team. She trained with the renowned team Texas Dreams Gymnastics and competed in national competitions. She qualified for the Junior Olympic Nationals in 2018 and the Nastia Liukin Cup in 2019.

“We look forward to cheering on Derrian, Landon, Carlee, and Frankie in their upcoming seasons,” said Gosnell.