The Farmers Bank & Trust Board of Directors recently announced the promotion of Brandi Ray to Assistant Vice President, Senior Retail Loan Officer, and Kent McClure to Assistant Vice President, Commercial Loan Officer II. Ray’s office is in Malvern, AR, at the Bank’s main branch, and McClure’s office is in Benton/Bryant, AR, at the Loan Production Office.

Ray joined the Farmers team in 2010 as a Loan Assistant. Brandi is a graduate of Poyen High School and completed the Arkansas Bankers Association Lending School. Ray and her husband, Nathan, have two daughters. She is also a member of the Malvern Brickfest Committee, where she oversees the food vendors. She previously served as the Secretary of Brickfest.

McClure joined Farmers Bank & Trust in 2018 as a Commercial Loan Officer. McClure is a graduate of Malvern High School and received his Bachelor of Science in Business Administration with a marketing major and real estate minor from the University of Arkansas in 2006. He is currently attending the Graduate School of Banking at Colorado. McClure now resides in Benton with his wife, Marietta, and four children.

Malvern Market President, Scott White, stated, “Brandi Ray and Kent McClure are valuable members of the Central Arkansas banking team. Their commitment to our community and practiced loan knowledge is an asset for our local customers. I look forward to future growth for both with Farmers Bank & Trust.” 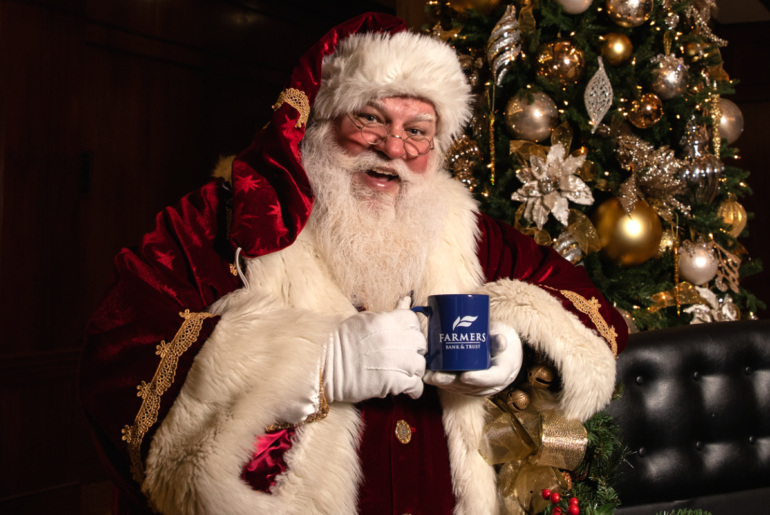 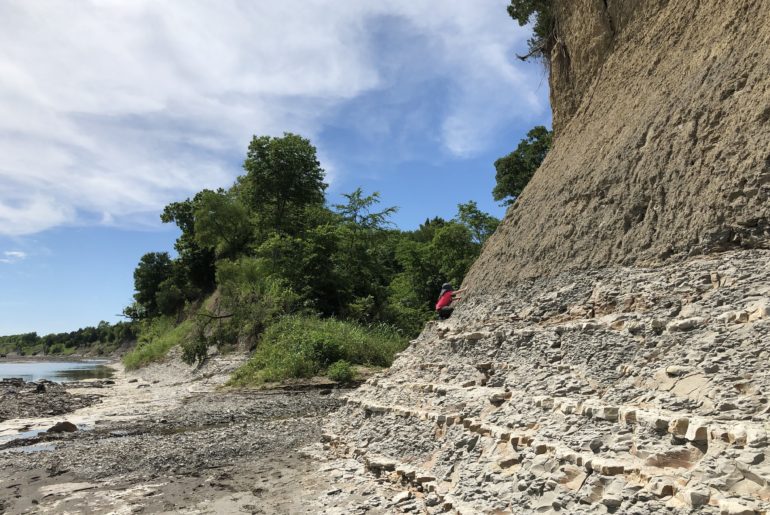 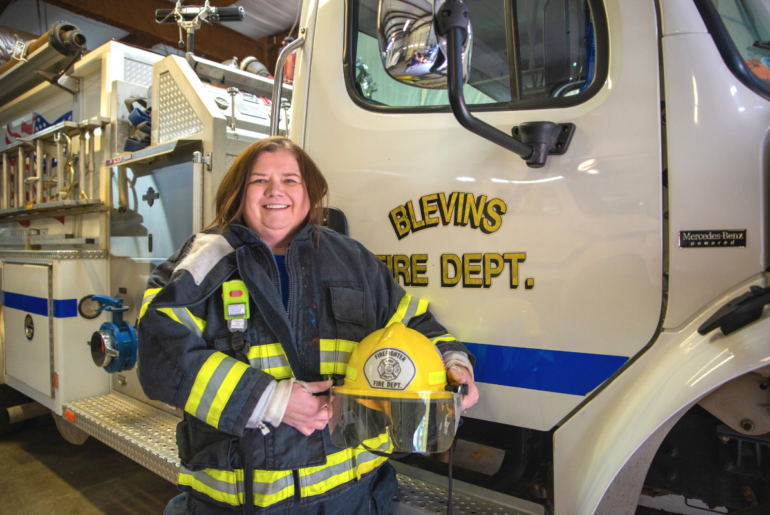