Not only has he served the state of Arkansas, but he is also a retired Colonel in the U.S. Army. Burns served with the 4th Infantry Division in Vietnam with awards including Bronze Star, Presidential Citation, Cross of Gallantry, Distinguished Service Medal, a Purple Heart, and many other awards.

“We’re proud of his continued commitment to public service and philanthropic work,” said Elizabeth Anderson, Farmers Bank Foundation Executive Director. “I was humbled and honored to accept this award on his behalf.” 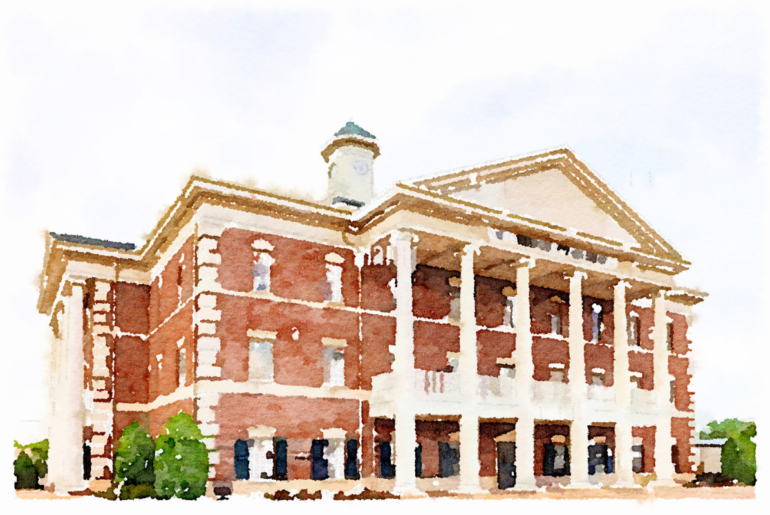 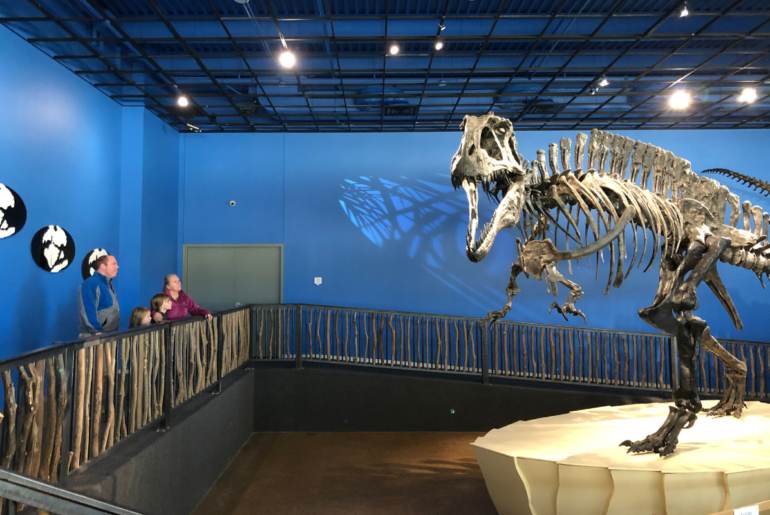 Museum of the Red River: Home to Oklahoma’s State Dinosaur 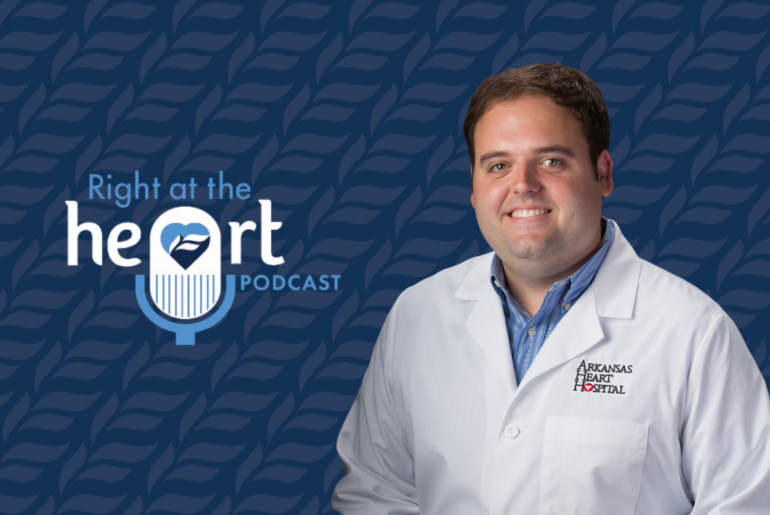